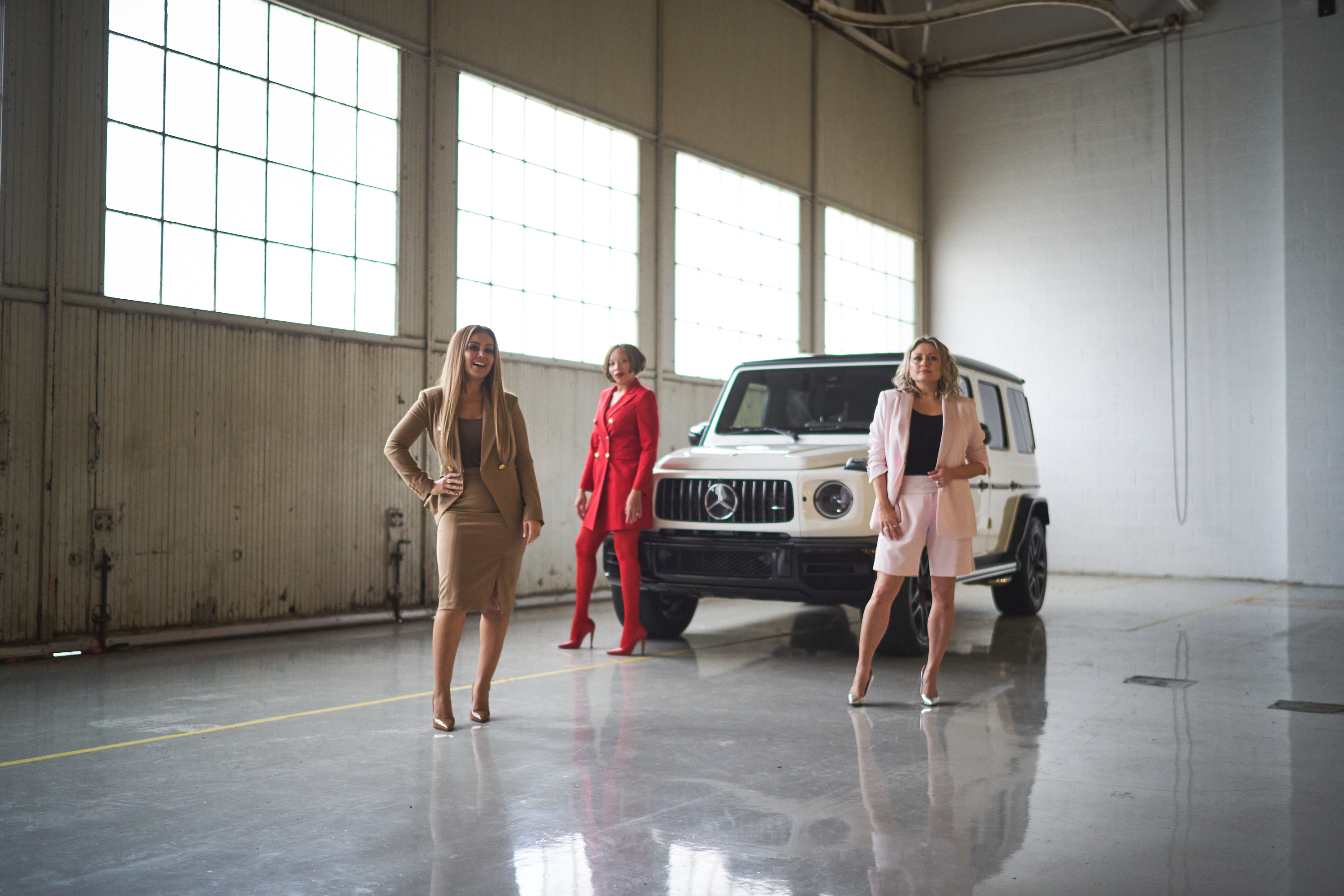 As part of their CSR initiatives globally, Mercedes-Benz has always had a commitment to empowering and spotlighting women. Their She’s Mercedes platform was built to do just that and has been activated in every market, except for Canada. As part of the project, we needed to build a fully 360 campaign that brought She’s Mercedes to life in the Canadian market through various channels. 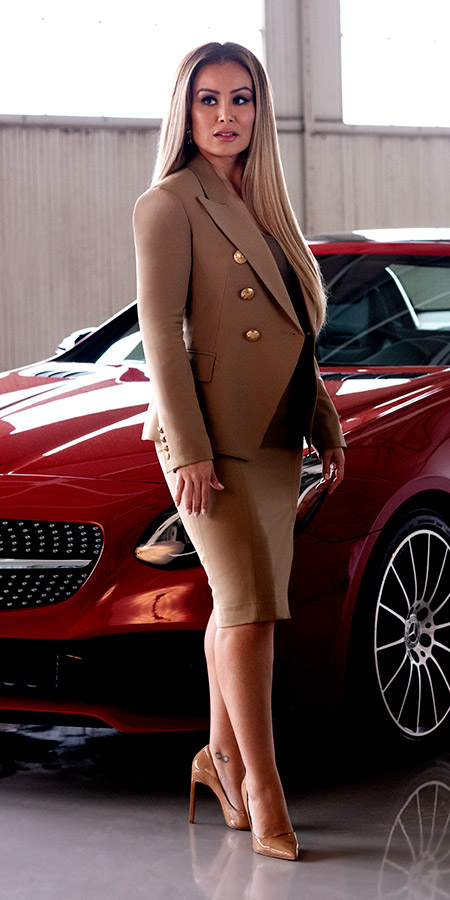 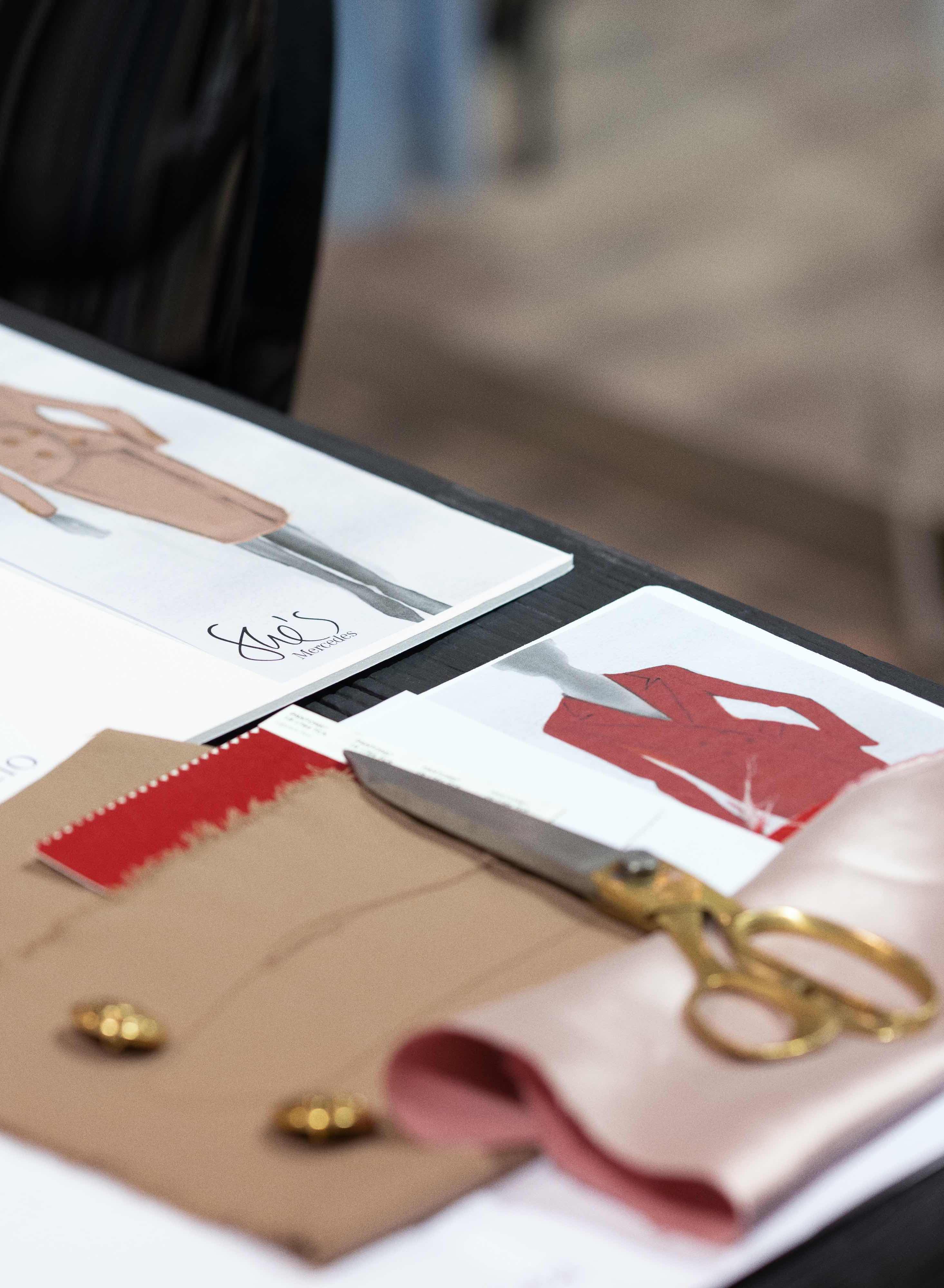 We were tasked with launching the She’s Mercedes CSR platform in Canada in a way that showcases the brand’s support towards women through content that inspires, connects, and empowers women to unleash their best. 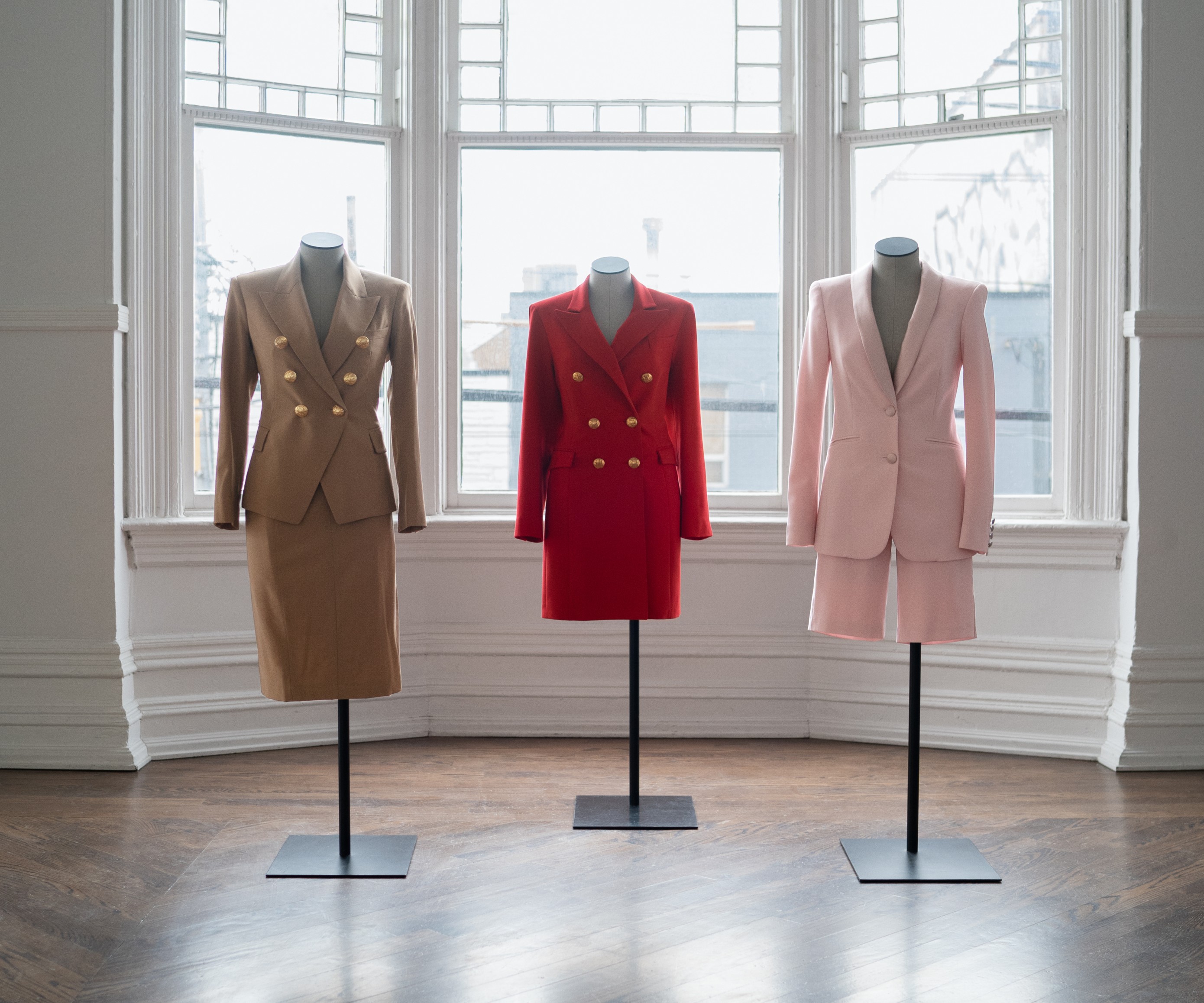 Introducing the She’s Mercedes Power Suit Project: an exciting collaboration between Mercedes-Benz Canada and internationally-renowned Canadian fashion label Pink Tartan. Featuring three high-profile Canadian women—Mitsou Gélinas, Melissa Grelo, and Stacey McKenzie — the initiative explored and reflected different interpretations of what constitutes a “power suit,” resulting in three distinct garments. The Power Suit Project explores how every woman expresses her own power differently, while celebrating how personal style can amplify the confidence that shines from within. A limited number of the power suits went for sale through Pink Tartan with a portion of the proceeds donated to Dress for Success Canada Foundation. To promote the launch of this campaign, our team organized a tiered launch including paid integrated media partnerships with ELLE Canada and The Social, an exclusive virtual media preview event, and paid influencer amplification. Most notably, we were also responsible for developing the long-form video content to support the campaign in two phases. Phase one was all about setting the stage for the launch and getting people excited about the initiative. The three videos showed each of our women telling their own unique stories around the topics of confidence, power and innovation and teasing the launch of the suits. Around the launch, we released videos that unveiled the suits for the first time and we had our power women pass on their suits to a mentee that is important to them.

THE CHERRY ON TOP

Beyond giving back and inspiring women through our content and our Dress For Success partnership, Mercedes-Benz also saw an increase in female registrations and interest in buying vehicles as a direct result of the campaign. 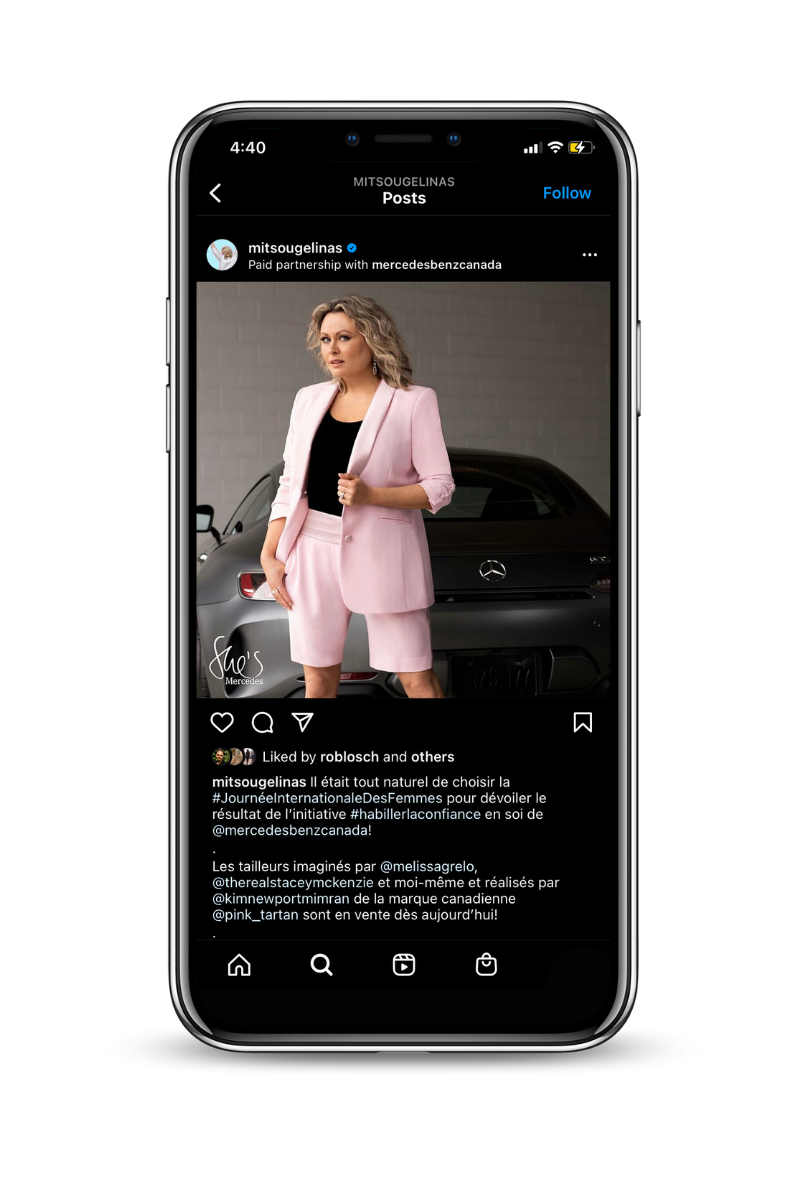 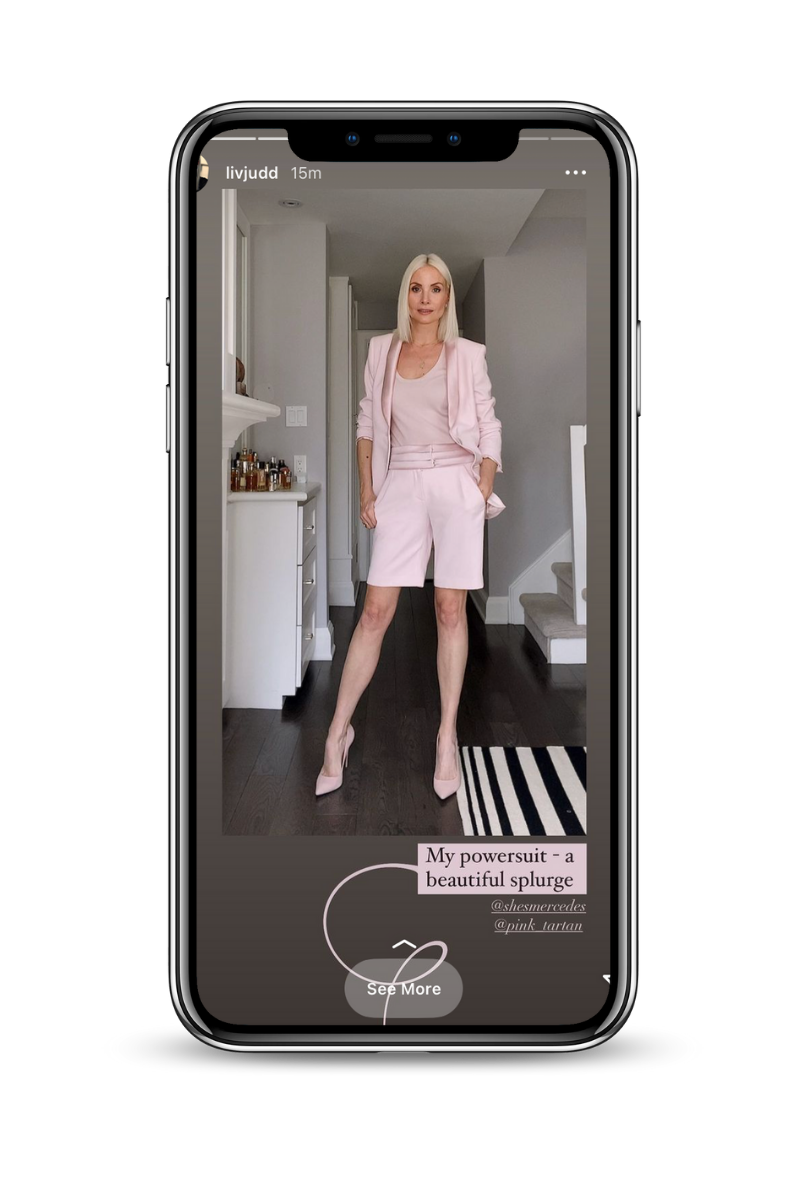 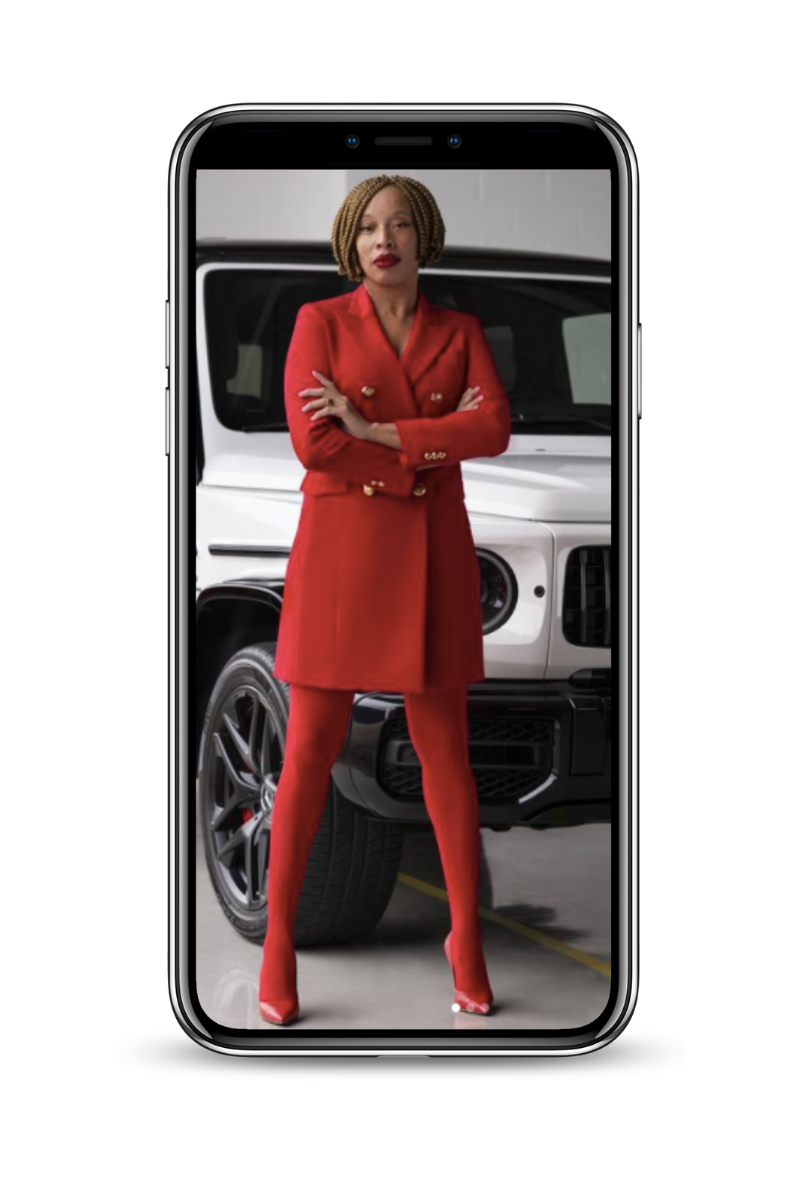